Description: In a gripping true story set during the height of the Cold War, American chess prodigy Bobby Fischer (Tobey Maguire) finds himself caught between two superpowers when he challenges the Soviet Empire. Also starring Liev Schreiber and Peter Sarsgaard, Pawn Sacrifice chronicles Fischer's terrifying struggles with genius and madness, and the rise and fall of a kid from Brooklyn who captured the imagination of the world. 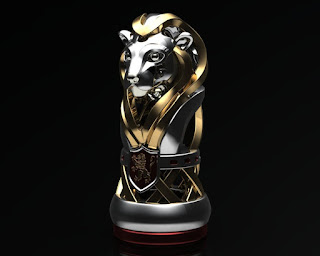 The Epicenter of CHESS in Western New York
is right here in Rochester!  Come be a part of something big! 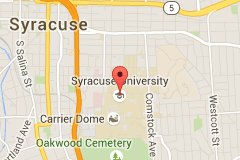 What's this?
For something completely different: 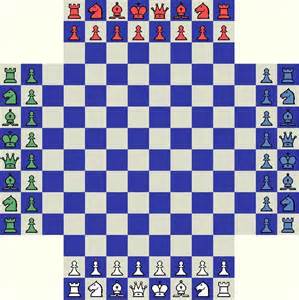 4-way chess sets are sold at the Rochester Chess Center 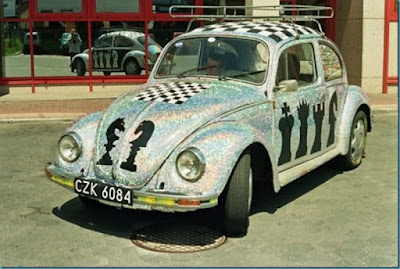 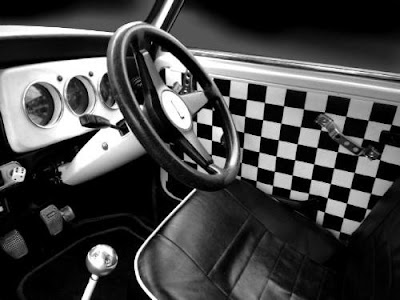 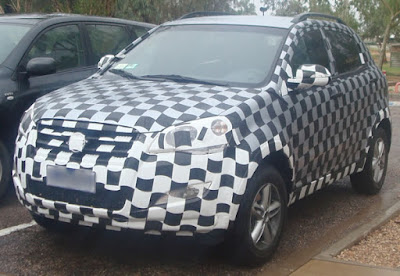 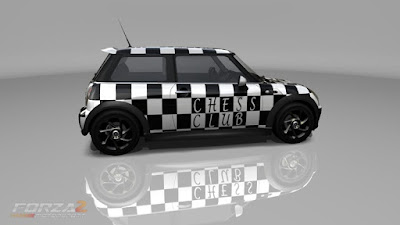 Jim Trowbridge (left) played Laszlo Tapaszto at the Community Chess Club.
Laszlo will be heading back to his home in Caracas, Venezuela next week.  He will be missed.
We wish him well and look forward to when he returns again to visit our chess club.


Third episode of Chess Match where instructors Ken McBride and David Petty from the Rochester Chess Center go over general principles of Openings and the common openings Ruy Lopez and Guioco Piano. An advanced match begins in the second half between Webster Kehoe and Connor Wagner, followed by a TIP of the Match and a BENEFIT of the Day, and chess teams from Gates-Chili HS and Wilson Magnet HS; chess teams from Pittsford HS, Sutherland, and Webster HS are also represented at the end of this episode. Episode 3 of Chess Match, an instructional video series airing in New York and featuring instructor Ken McBride and guest instructors David Petty, Ryan Horst, James Hiltunen, Wendy Xia, Ron Lohrman and David Phelps. And featuring chess clubs and competitions from around Upstate New York. Whether you are a beginner or advanced player or have never played chess, or are a parent of a player or would-be player, you will find something for you here. Dispelling all the myths about chess being too complicated or intimidating or uninteresting. We show blitz game and bughouse game variations. We list all the great benefits of gaming in chess. With instruction coming directly from the matches, we have a Tip of the Match for every game and a BENEFIT of the Day for every episode. Watch to see how, what, and why. New episodes every month with new players. See if your team, your club or your school, friends or acquaintances are on this episode.

Scroll to the previous Posts