We have over 60 Community Chess Club members.  Our Chess club is growing!

The 38th Annual Marchand Open, dedicated to the memory of Dr. Erich Marchand, took place on 18-20th March 2016 at the Strong National Museum of Play, One Manhattan Square, Rochester, New York.
Dr. Erich Marchand "requested that his friends play chess in his memory". 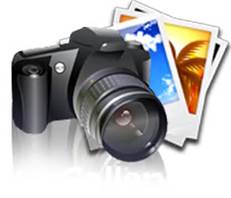 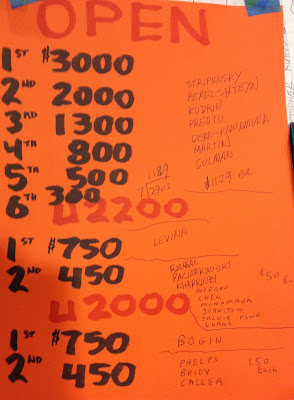 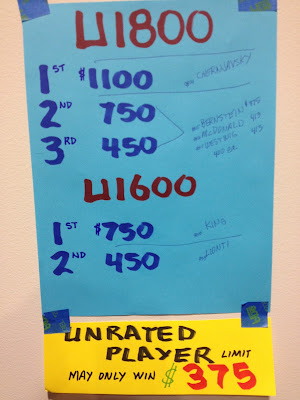 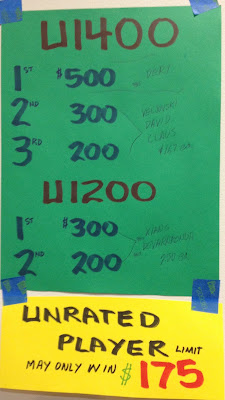 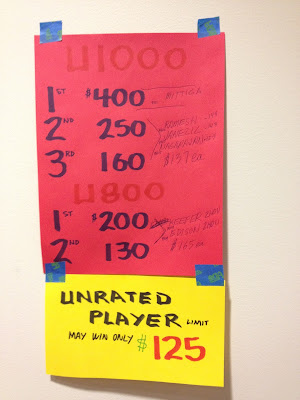 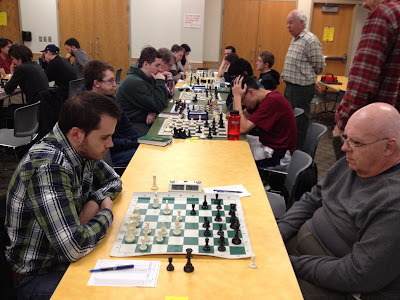 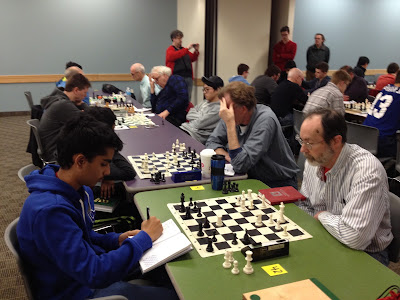 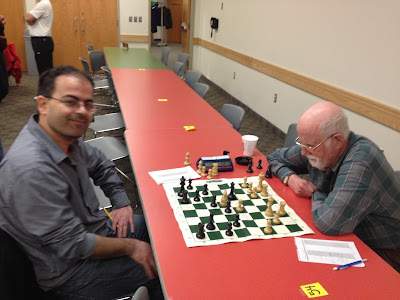 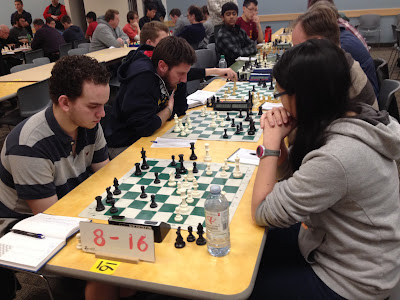 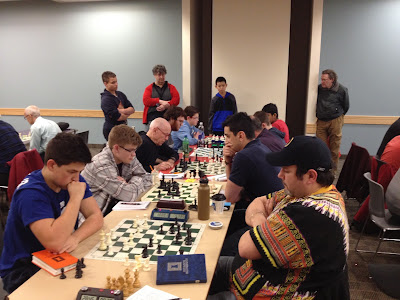 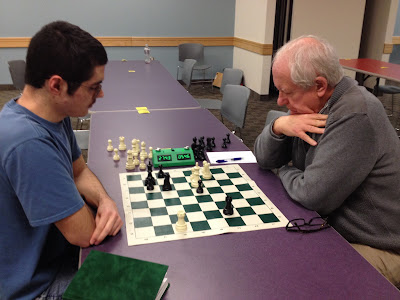 Feb. 13-15 - U.S. Amateur Team Championship East
Flyer below. Sign up as an individual or team at the Rochester Chess Center.
Every year Rochester players have a lot of fun at this tournament.
For more details, click here

March 19-20 - 38th Annual Marchand Tournament at the Strong Museum of Play, Rochester, NY.  Contact Ken McBride or Ron Lohrman at the Chess Center at 585-442-2430 for details.  This is the largest and most excellent chess tournament in Rochester!


Every Saturday (except for Jan. 9, 16 and Feb. 27 when the Kids Tournament will be held at a different location as noted above) - Chess Center Youth Tournament 10am-1pm, Great way to start out and play, Multiple rounds, USCF-rated (optional): G/30d5

The Chess Center is not open on Sundays, except for private lessons. 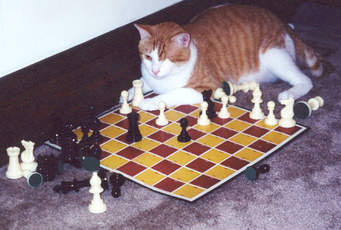 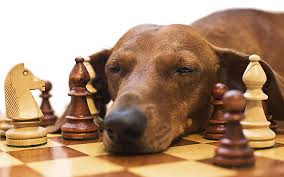 Click to read article from the London Telegraph Online Newspaper

The Week in Chess

Mike Runnells played two very nice games over the past two weeks. The first win was against Michael Lionti.  The second game was a win against Bob Talbot.  In both games, there were some missed opportunities which are instructive.  The game analysis in the first game below was performed by Mike Runnells using his Houdini 4 Pro software.  Congratulations to Mike Runnells on his winning streak!