19th Annual Community Chess Club
Championship "Awards Night"
** Wed. December 2nd **
Please join us for the award ceremony which will be held at 7:30pm on Wednesday, Dec. 2nd at the Rochester Chess Center.  Cake will be served.  The club's regularly scheduled chess games will follow the awards ceremony.

Here is an interesting story from The Telegraph newspaper in England:

Some other World Champion web sites: 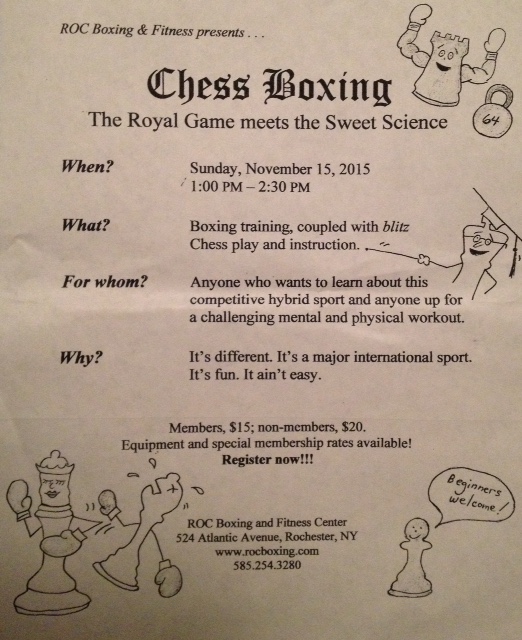 Seneca Lake Open results
The tournament was held in Geneva on Saturday, Nov. 14th.  The Chess Center van took a large group to participate in the tournament.  There was $1000 in guaranteed prizes.  The cross table photo is a little bit blurry, but hopefully it is still good enough to see the game scores and prizes.  The tournament organizer was Jonathan Porschet and the tournament director was Ron Lohrman.  Several of the most active top players in Western NY participated.  This included our own group of local Rochester players Lev Paciorkowski, Matt Slomski, Abraham Glasser, Daniel Johnston, David Phelps, Jamshed Ahmed, David Campbell, Owen Shriver, and Thomas Kwon to name just a few.  After 4 rounds of play, there were no perfect scores in the Open section.  It is great to see our local players participating in these tournaments.  See the results below. 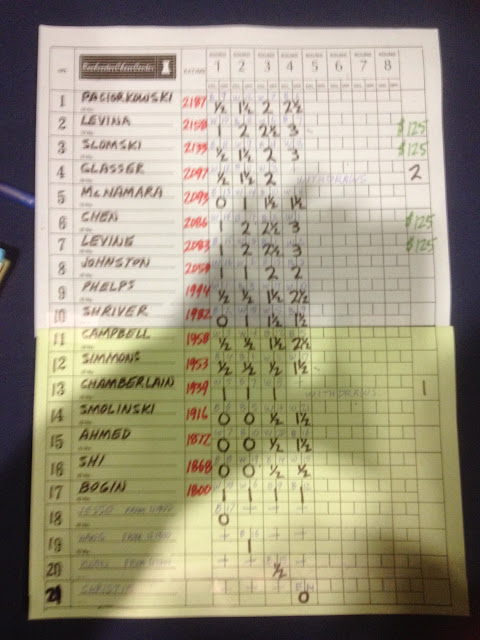 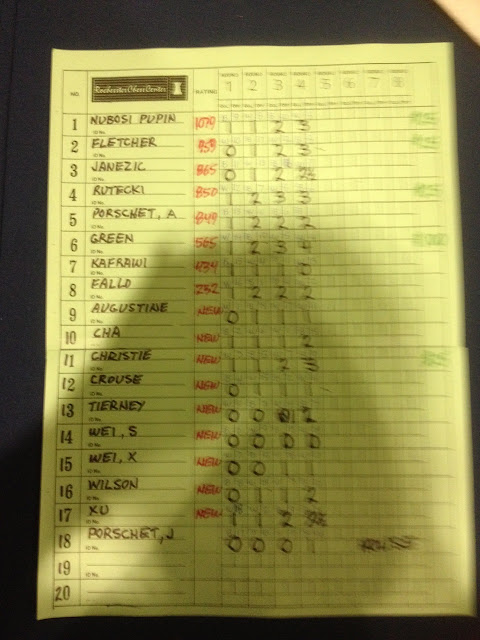 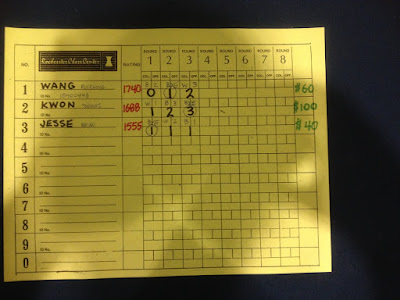 Here are some of the games from the tournament:


Cliff Kharroubi won his game with Lev Paciorkowski tonight.  Matt Slomski won his game with Ken McBride.  Cliff won the tournament with 4.5 out of 5 which was also the highest score.  Coming in second was David Campbell.  Taking third was Daniel Johnston.

Please join us for the award ceremony which will be held at 7:30pm on Wednesday, Nov. 25th at the Rochester Chess Center.  Cake will be served.

More chess games and results will be coming online shortly. 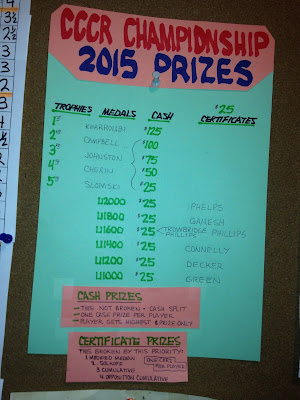 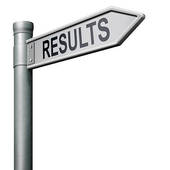 Click here to see the tournament rating report from the USCF 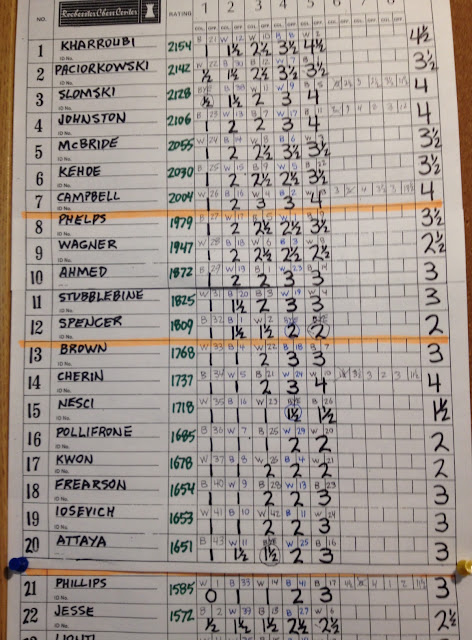 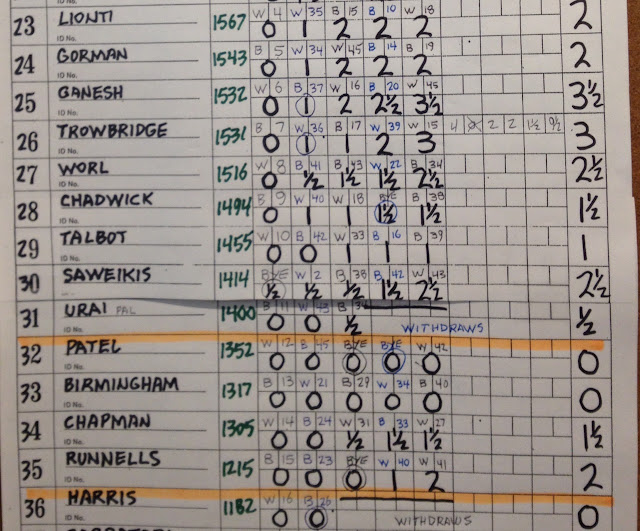 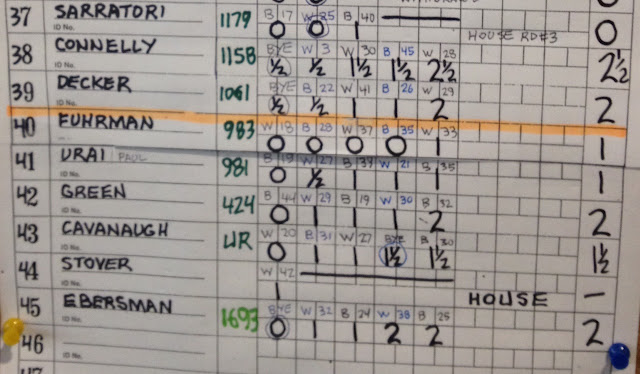 Community Chess Club Championship, Round #5 - Nov. 4, 2015 (Final Round)
If you are unable to play a round, please notify the tournament director as early as possible by calling the Chess Center at 585-442-2430 as early as possible. This is greatly appreciated.
A no-show forfeit removes the player from the tournament.  Zero-point byes are available.
Players: Please see Mike Lionti to submit a PGN file or to have a photocopy made of your chess game so it can be posted online.

Join us for PIZZA tonight at 6pm, Nov 4th at the Chess Center.

Stay after the final game ends for a group photo.


See previous posts for game collections and the photo gallery.
Posted by Mike Lionti - Chess Blog Editor at 6:47 AM No comments: